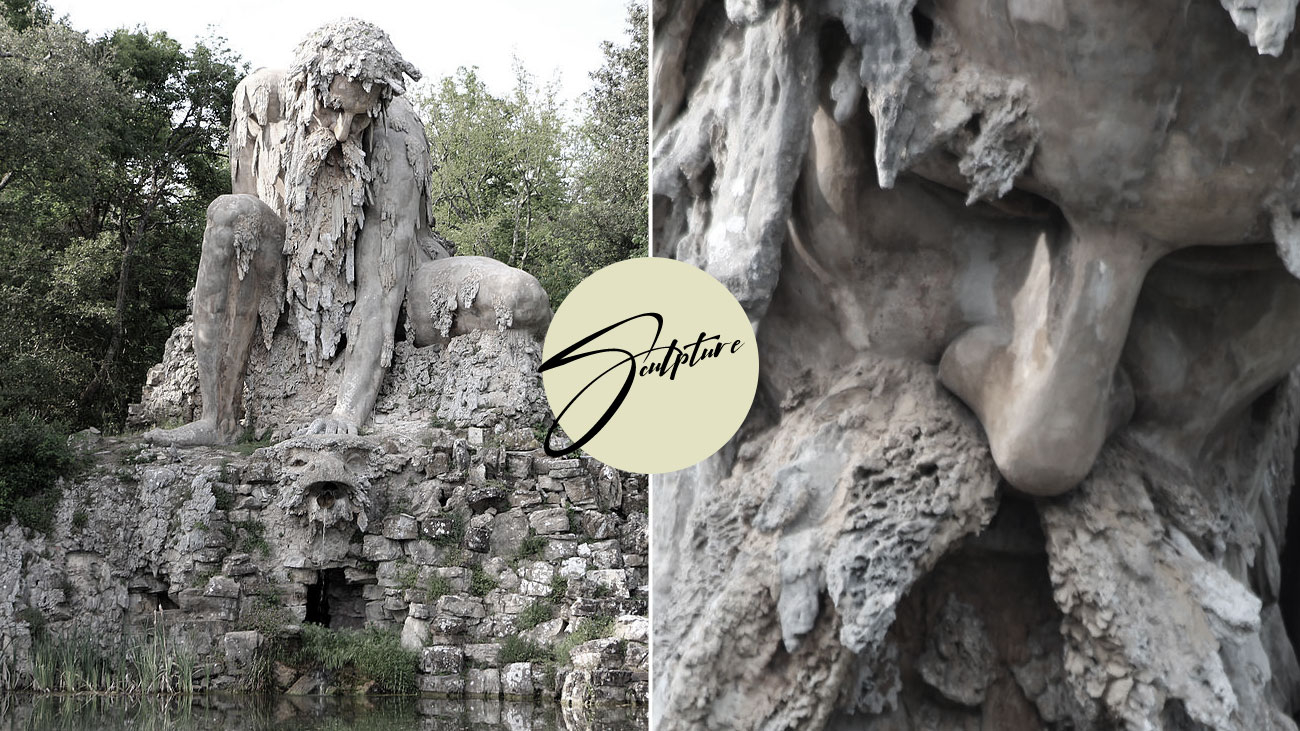 The Villa Demidoff is located in Pratolino, in Vaglia, in the province of Florence (Tuscany - Italy). The Demidoff villa is what remains of the Medici villa of Pratolino, demolished in 1822 and subsequently purchased by the Russian family whose name it bears. The Demidoffs enlarged and renovated the villa and park with huge restoration works, although stripped of many artistic works over the centuries. It turns out to be one of the largest parks in Tuscany. Now the Villa and park are for public use owned by the provincial administration of Florence. 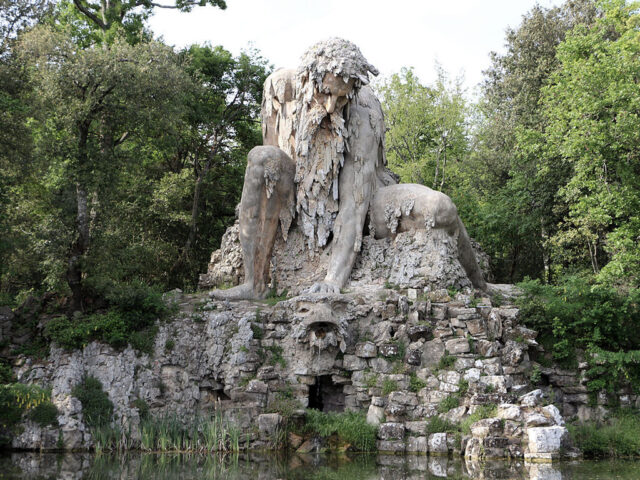 Among the remaining works, the park certainly preserves some very interesting ones. Among these we find the Colossus of the Apennines of artist Giambologna. The colossus, also called the Apennine Giant, is a huge sculpture, half statue and half mountain. Built on a rocky complex, it seems to protect the pond like an ancient guardian, the hand rests on a snake from which the water comes out. 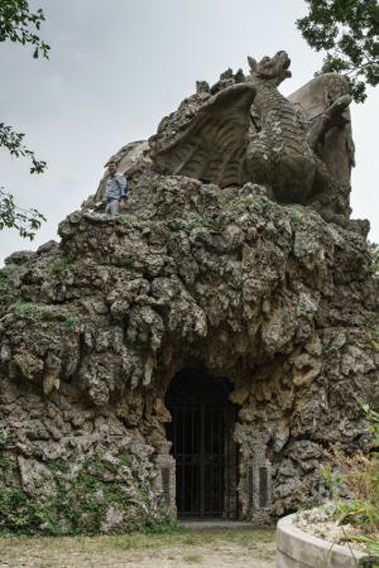 At the bottom of the statue there is a cave. Inside there are also several rooms, some closed over time. Through a staircase on the back you can visit the caves, actually visiting the inside of the giant.

Some of the other artistic works in the park: the Source of Jupiter, the copy of which was placed by the Demidoffs in the late nineteenth century; the chapel designed by Buontalenti, near which the last princess Demidoff is buried; the Fonte del Mugnone, whose statue was sculpted by Giambologna (1577); the Peschiera della Maschera, also used as a swimming pool and equipped for hot baths; the Great Aviary; the pheasant shop; the Cupid's Cave, built by Buontalenti in 1577; the neoclassical Casino of Montili, built around 1820 by the architect Luigi de Cambray-Digny.

Furthermore, throughout the park there are centuries-old trees, including oaks, oaks, cedars and horse chestnuts, which make the atmosphere even more suggestive and mysterious. Since 2013, the park has been recognized as a World Heritage Site by Unesco. 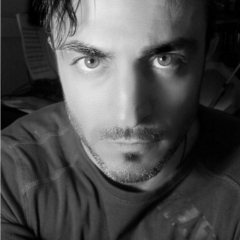 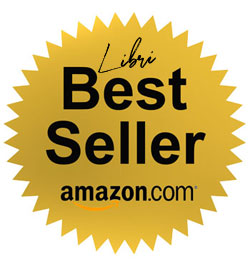 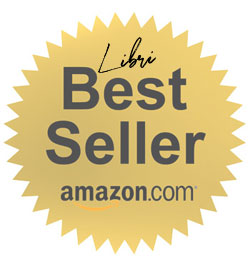